When your mother gives you one of her kidneys, ‘thank you’ seems inadequate 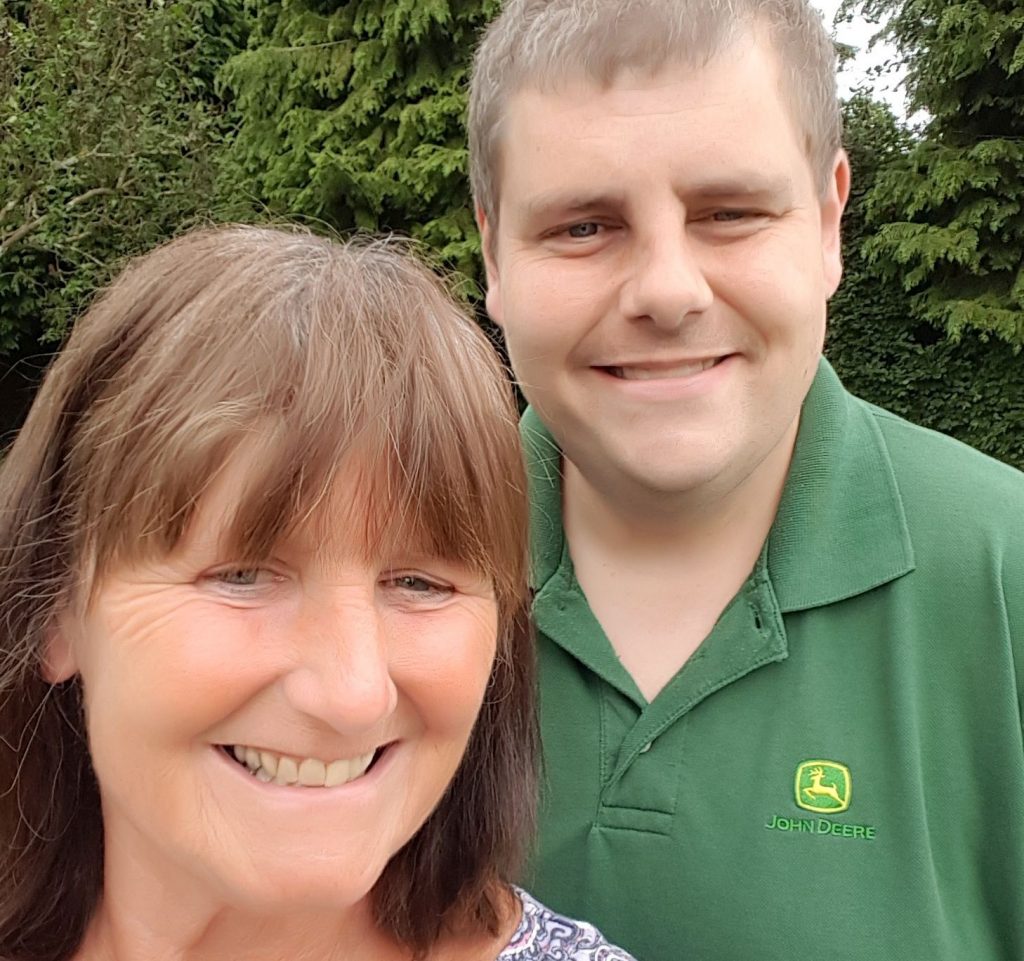 It has been an absolute privilege to be able to donate a kidney to my son. The joy of seeing him looking and feeling so much better is indescribable and I think I’ve benefited from the donation as much as Ian has.

Ian’s thoughts on his mother donating one of her kidneys to him:

I find it nearly impossible to put into words how I feel about my mum donating a kidney to me. My life has changed completely from feeling so tired and ill all the time, to feeling so well now. Over the years, my declining health had been gradual and I didn’t realise how ill I had really become until I had my transplant. I feel that I’ve been given my life back and I can’t express just how much that means to me. “Thank you” seems so inadequate.

My son Ian was diagnosed with chronic kidney disease 19 years ago, aged 14. Thanks to the careful management of his condition by his renal team, he was able to continue life as normal for many years.

However, the gradual decline of his kidney function led to his being placed on the transplant list in the summer of 2018. I could see that Ian was becoming increasingly tired and unwell and unable to enjoy life as he used to. He could barely cope with going to work and was in bed by 9.00 pm. At this point, I asked Ian whether he would consider accepting a kidney from me, should I be able to donate. After some hesitation, particularly regarding the possible implications of doing so to my wellbeing, he accepted.

So that autumn, I began the “work up” process. It was discovered that Ian and I were a good match, so I began to undergo the numerous tests necessary to ensure that my kidneys were healthy and that my general health was good enough to enable me to manage with one kidney. Throughout the process, I was guided and supported by my wonderful Living Donor Coordinator.

Eventually, by the summer of 2019, I was deemed fit to donate and the 8th October was set as the date for Ian’s transplant. We went into hospital the day before and I remember feeling more excited than nervous, such was my confidence in the amazing team at the Wessex Kidney Centre. Our operations went well and Ian’s new kidney began working well immediately. When he was taken back to his ward, the kind staff opened the doors of my ward so that I could see him being wheeled past and there he was; sitting up, all bright eyed and pink! He looked so different already! It was truly amazing and such a joy to see him looking so transformed.

I was in hospital for 3 days (Ian for 7) and my recovery was uncomplicated. Yes, there was pain and discomfort for a while, but I healed well and was able to resume all my usual activities after around 6 weeks. Ian also recovered well and we were both regularly reviewed to ensure all was going as it should.