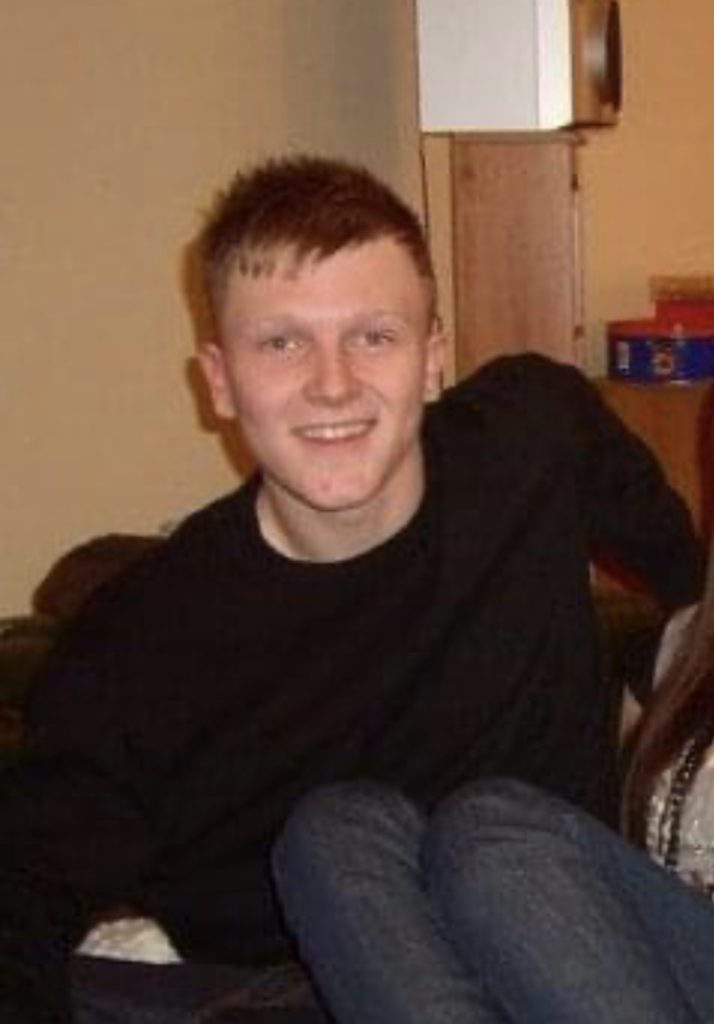 It all started on the 8th April 2010, my brother, Anthony, was involved in a road collision. In less than 24 hours my parents were being asked the difficult question of whether or not we wanted to donate Anthony’s organs.

It all started on the 8th April 2010, my brother, Anthony, was involved in a road collision. He was on a bike and the car traveling head on failed to stop in time, consequently leaving Anthony with a traumatic bleed on the brain. In less than 24 hours my parents were being asked the difficult question of whether or not we wanted to donate Anthony’s organs.

Although this decision is incredibly hard for any family during such a horrendous time, it was made ever so slightly easier in the fact that 2 weeks previously my father had the conversation with him. Anthony had watched the film ‘Seven Pounds’ and it sparked a discussion around organ donation and he openly said he would always want to donate if he were able to when the time came.

I take huge pride in knowing my brother was able to save and enhance the lives of 7 people and his arteries have been since used for research at The University of Nottingham. We were able to request updates from the hospital on how all the organ transplants went and they now regularly inform us if they have updates to share. Although every transplant was successful, one story that really stood out was that his liver was divided into two and shared between a woman in her 50s and a baby boy who hadn’t yet turned 1. Each year on his anniversary we take comfort in the letter from the hospital.

I hope in reading my story this may encourage you to have the conversation with your family and loved ones. It really does make the decision that little bit easier.

Surviving Covid as a transplant patient

Surviving Covid-19 post double lung transplant. I did everything right, I followed advice, I took the vaccines (all three). Yet that wasn't enough. Covid-19 for me started like any other virus, and then suddenly I couldn't...