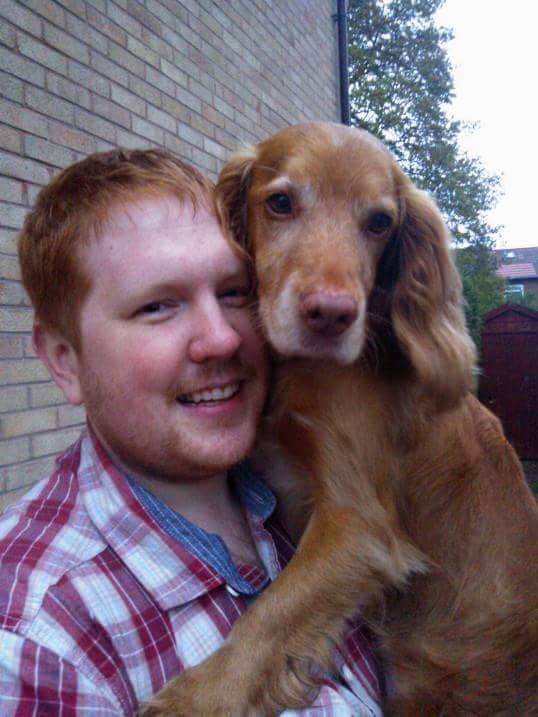 My twin brother, Dan, had an unexpected heart attack in March 2017; he was 28 years old. He was an amazing man and carried on his amazingness by having signed up to the organ donation register to donate some of his precious organs.

My twin brother, Dan, had an unexpected heart attack in March 2017; he was 28 years old. He was an amazing man and carried on his amazingness by having signed up to the organ donation register to donate some of his precious organs. We wanted to carry out his wishes and after he was pronounced dead we sat with him, listening to music and keeping him company, whilst the arrangements were made to donate his liver, one kidney and his corneas.

We recently received a letter from the recipient of Dan’s liver. It was just beautiful to read – Dan had saved his life … Completely amazing.

The full story of Dan’s experience appeared in our local paper: http://www.yorkpress.co.uk/news/15257851.Dan_donates_organs_after_heart_attack/

We could not be more proud of the selfless decision that Dan made and it’s really comforting to know that he lives on in others. It’s so important that everyone talks about organ donation and families are aware of each other’s wishes. That two-minute conversation could change someone else’s life.