Kevin’s gift to his daughter Kathryn 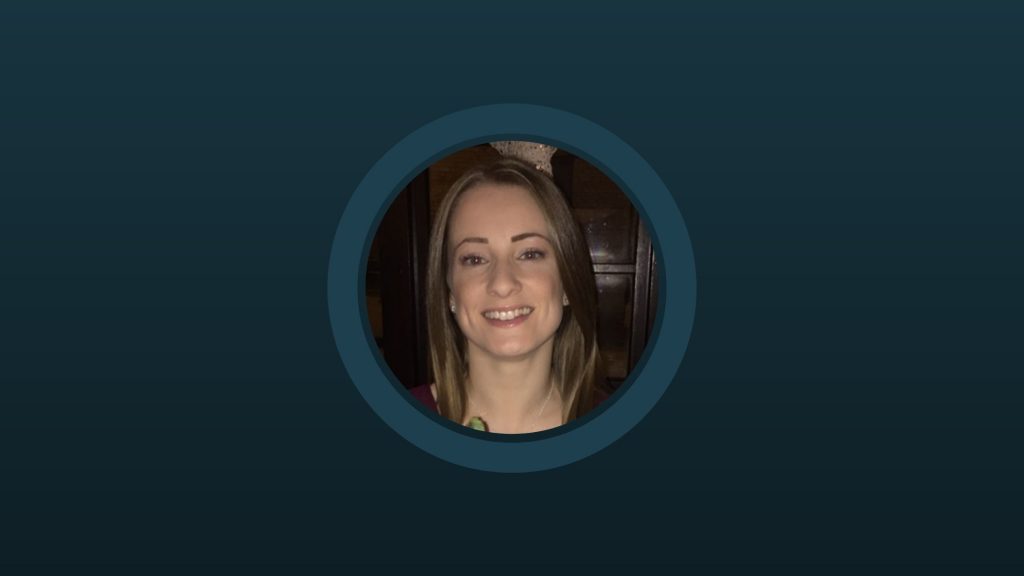 On 9th May 2013 my life turned around and I could finally see a new beginning, thanks to my heroic dad. I will never forget that day.

Once upon a time, they all lived happily ever after …

After lots of sessions of plasma exchange, dialysis and different medications, the amazing doctors managed to get my kidneys working at around 40%. I was very lucky; I had already been booked into theatre to have a more permanent line inserted so that I could continue dialysis.
Over the next 13 years I was able to finish school and go to university. I gained a degree in Early Childhood Studies, enabling me to take a job in a children’s centre.

In May 2012 my parents were tested to be donors to donate a kidney to me and my dad underwent lots of tests. However, by November that year I was suffering from the symptoms of chronic kidney disease (I struggled to even sit and dry my hair because I would get out of breath).

In February 2013 I needed emergency dialysis as my kidneys could no longer cope. Dialysis was a struggle for me; although it made me feel better my body struggled to cope with it. My blood pressure was through the roof (many times I was not allowed to leave dialysis as it was so high) and my blood count was dropping (it’s not recommended for people who need a transplant to have a blood transfusion and the injections to increase my blood count were also increasing my blood pressure). This was when I began to realise how fragile life really is. I desperately needed a transplant but my dad was still undergoing tests. For the next three months I travelled for an hour to my dialysis sessions, spent three and a half hours on the machine, then spent an hour travelling home. I did this three times a week.

On 9th May 2013 my life turned around and I could finally see a new beginning, thanks to my heroic dad. I will never forget that day. I was more worried about my dad than myself and how he would be after the operation. Thankfully he is fine and it’s now just over three years since that day when my life changed. I’m back at work in the children’s centre and have recently got engaged so am busy planning our wedding.

This is all thanks to my dad – he has given me life again and a new beginning.