Diane’s Gift From Her Mum 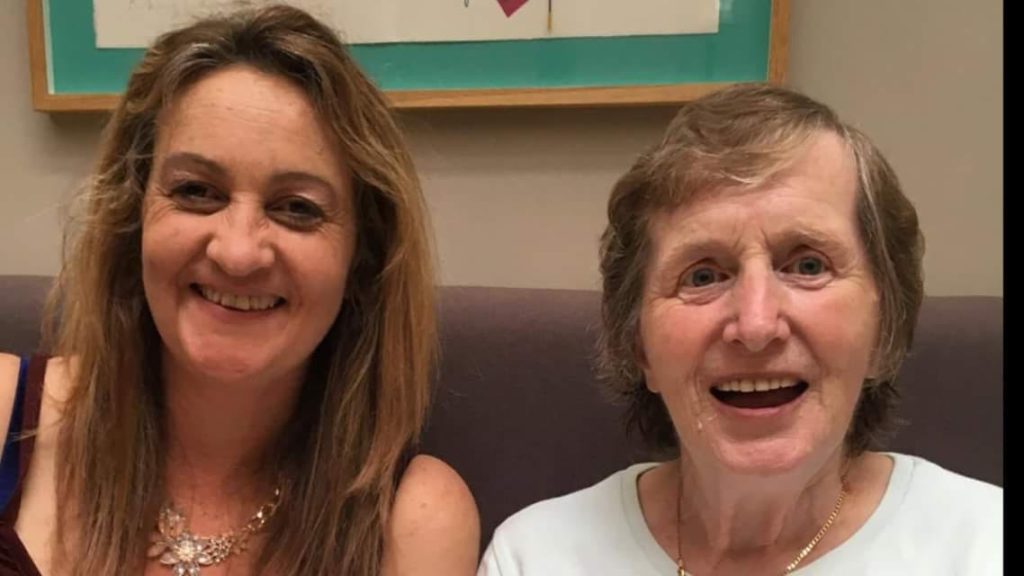 I went into hospital around 1971, aged 6. Little did I know about my kidney failure.

In 1977 I attended Guy’s Hospital when it became apparent that my kidneys were failing.  A children’s transplant was discussed.

Transplants were not commonplace in those days.  Prior to 1975 most transplants were adults so I was lucky to be given the chance to have the operation.  I was scared to go through with it, but I had no energy (or choice) left.  Dialysis wasn’t agreeing with me, so transplant was my only option.  My parents were both tested to see if they were a suitable match.  My mum had the best match!

I was on dialysis for around three weeks in 1978, during which I was mainly unconscious due to such poor health.  By then everything was ready for me to receive my mum’s kidney.  I was then 13 years old.  My parents allowed the operation to be filmed and it was open to observers as Guy’s is a teaching hospital.

I was looked after extremely well.  When I awoke after the operation I was told that my mum’s kidney had started working the moment it was connected.  I remember having lots of drips and monitors attached to me, but I insisted on being taken to my mum’s ward to check on her.  I had more energy than she did at that time!

Over the following year we recovered together and I was able to attend school, then work.  In 1995 I gave birth to my son and have enjoyed a healthy life with no transplant-related illnesses.  I am now 51 and still work full time.  My mum is also well – she is now 78 years old!

I do have a special connection with the other children who were on the ward with me at the same time; we all have different stories to share.

I recently told my mum that I remember everything she did for me.  It’s important that she knows.