The Extraordinary World of Transplanting Pig Organs Into People 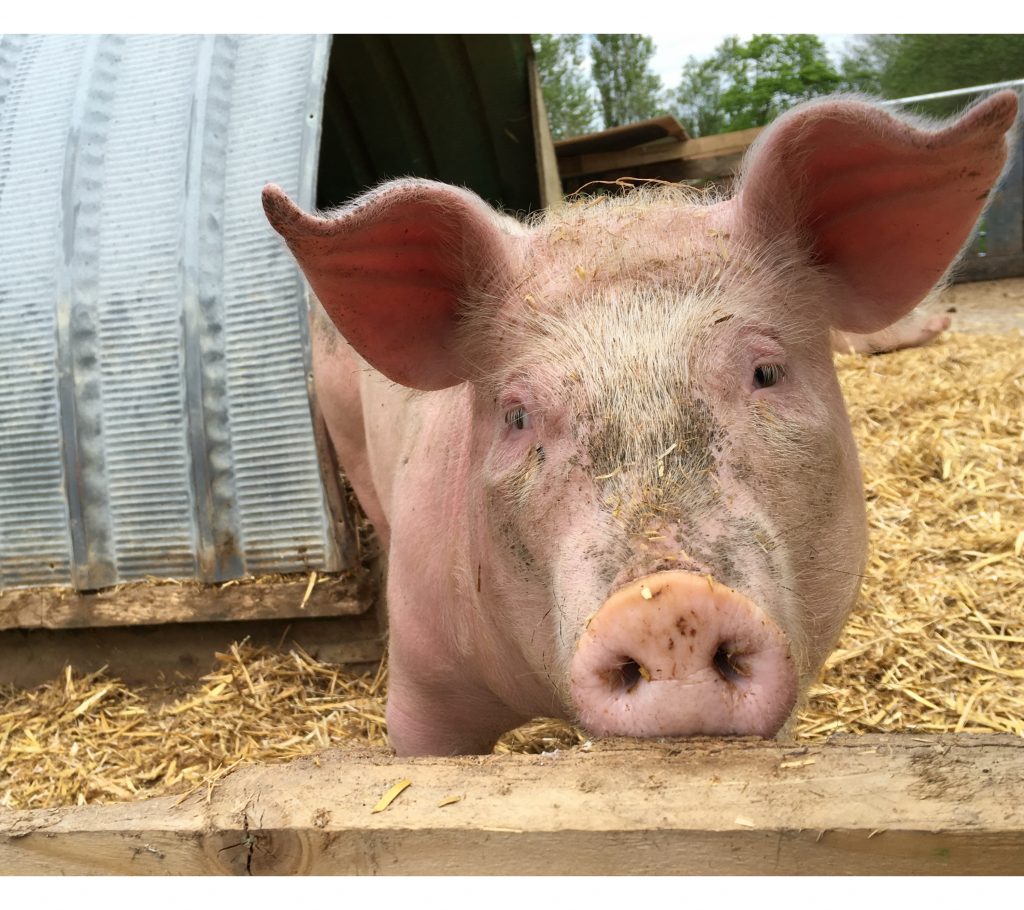 Whatever your thoughts on pig-to-human transplants, it is clear that many are willing to go to extreme lengths to ensure everyone who needs a transplant can get one. Put simply, there are not enough organ donors.

Researchers at the cutting edge are shattering multiple scientific records in a bid to provide us with life-saving transplants from pigs.

Very recent and powerful advances in gene editing have allowed scientists to begin to engineer pigs so that they may become organ donors for human recipients.  More than 90% of us would accept an organ transplant if we needed one – but how many of us would consider accepting an organ from a pig?  What if it could save your life, or that of someone you love?  In the UK around three people in need of an organ die each day due to the chronic shortfall of organs available for transplantation.  This shortage means that scientists and surgeons are desperately trying to find alternative ways to address the deficit.

At the heart of this genetic revolution is a gene editing technology called CRISPR-Cas9, which allows unprecedented precision editing of any gene in any organism.  In one study1, scientists were able to use gene editing to remove a record-breaking 62 segments of DNA from the pig’s genome that are harmful to humans.  In the same year, researchers shattered between-species transplants (xenotransplantation) in the longest ever kidney swap between a pig and a baboon2.  Such research into genetically engineering pig organs that work in people has been bolstered in recent years with financial aid of a biotechnology executive whose daughter will need a lung transplant.

Growing organs in pigs would certainly address the shortage of organs available and could produce an ‘unlimited supply’ of organs for transplants.  At least that is the goal of Martine Rothblatt, a futurist and biotech co-founder and CEO who is backing this research with millions of dollars.  But there are real concerns about hyper-acute-rejection due to the human immune system mounting a very strong response to the foreign pig-tissue.  There are even more concerns surrounding the recipient theoretically becoming infected from virus DNA embedded in the pigs’ genome, which is a serious threat to the patient. These fears have stymied research in this area since the late nineties.  However, such research has been given a second chance thanks to new gene-editing approaches.  Researchers from Harvard Medical School inactivated the 62 porcine endogenous retroviruses (PERVs) that litter the pigs’ genome and, in a separate experiment, have modified 20 genes that would trigger the human immune system – essentially disguising the origin of the organ as pig.  Using these technologies, they hope to create and raise modified pigs that could provide organs for transplantation into humans.

This notion of transplanting genetically modified organs from one species into another seems rather far-fetched and a long way off, but a biotech firm in Virginia, USA, is moving this closer to reality.  By creating genetically enhanced pig organs, adding five human genes as a strategy to stop rejection, they have already performed a successful pig-to-primate xenotransplant.  Surgeons and researchers managed to transplant a genetically modified pig heart into a baboon, which remained beating inside the animal for two and a half years with the help of some anti-rejection drugs.  In similar experiments, US transplant surgeons also reported that they have kept a baboon alive with a pig kidney for 136 days.  Both studies are serious landmarks and are indeed record-breaking in this field.  But despite speculation about trialing experiments in humans in the near future, it’s likely to take decades of further research until this process is routine.  Some anticipate that once this technology becomes proven and safe, any organ would likely be used as a ‘bridge-to-transplant’, allowing patients to wait longer for a human donor.

Whatever your thoughts on pig-to-human transplants, it is clear that many are willing to go to extreme lengths to ensure everyone who needs a transplant can get one.  Put simply, there are not enough organ donors.

This blog is part of series looking at the future of transplantation medicine and written by Live Life Give Life Trustee, Dr Luke Yates.