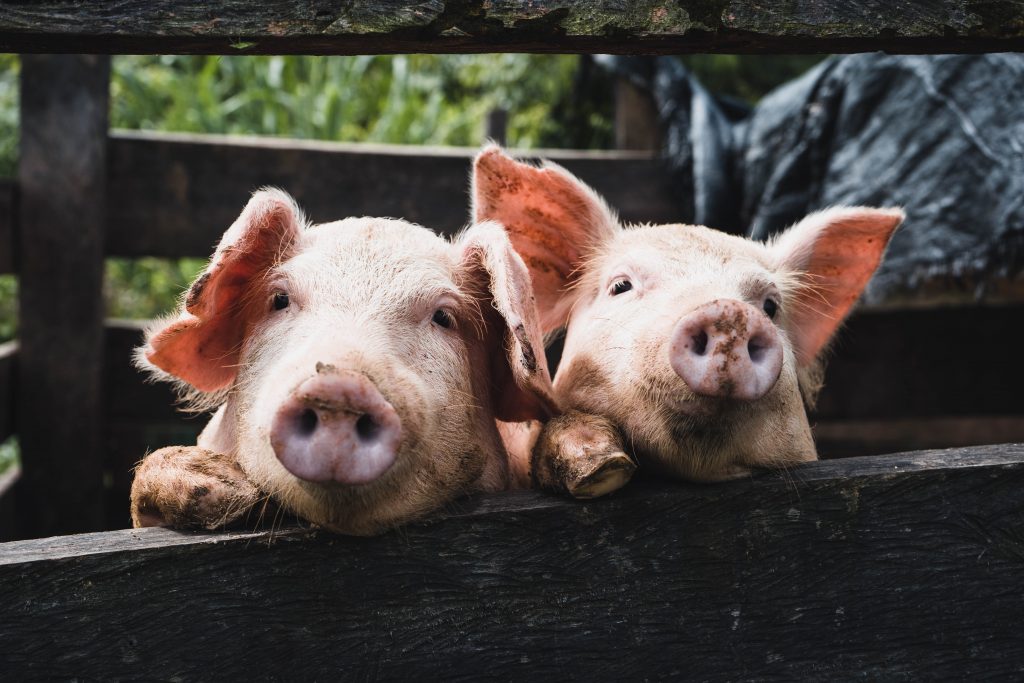 For patients needing a lung transplant the wait is often prolonged by the fact that not all donated lungs are able to be used. The American Lung Association estimates that for every 5 lungs donated 4 do not meet the medical criteria for transplantation, and therefore have to be discarded. However, a team of researchers has recently shown that donated lungs unsuitable for surgery can be restored by hooking them up to a pig’s blood supply.

Donated lungs are very delicate, with a complex internal structure whose surface area is the size of a tennis court, and possibly one of the most difficult organs to preserve. A technique called ex-vivo lung perfusion (EVLP) that uses a machine to keep oxygen and nutrients flowing, is one method of sustaining lungs for transplantation. But this only lasts for several hours and many lungs fail.

Researchers at Vanderbilt University, Nashville, and Columbia University, New York City, used donated lungs deemed too damaged for transplantation and declined by transplant centres, and connected the blood vessels to a live anaesthetised pig’s circulatory system. The lungs were also connected to a ventilator so they could ‘breathe’ and within 24 hours the lungs looked viable, with some even meeting transplantation criteria (although no transplant was carried out).

Publishing their results in Nature Medicine  the team showed that sharing the pig’s circulatory system the lungs can be rescued 1. Unlike the EVLP method, using a live pig gives the lungs a fully functional life support system, such as a functioning liver and kidneys to remove toxins, and a pancreas to manage blood sugar levels and other hormones. The team also gave the pig a standard cocktail of immunosuppressant drugs used clinically, with an added component of cobra venom, all to stop the pig’s immune system for rejecting the human lungs.

Speaking to the New Scientist magazine Professor Gordana Vunjak-Novakovic of Columbia University, who co-led the study, said that the procedure doesn’t seem have any lasting effect on the pigs 2. Vunjak-Novakovic noted that the damaged lungs had a lot of white areas indicating dying tissue before being connected to the pigs, but after 24 hours they looked almost healthy. In a number of laboratory-tests these rejuvenated lungs were significantly improved, and theoretically could be transplanted into patients.

This ground-breaking study could eventually triple the number of lung transplants and significantly reduce the transplant waiting list. But using pigs isn’t perfect as they carry viruses or other pathogens and the blood cells left in the donor lungs could also trigger severe immune reactions in already sick patients. In the future, the researchers hope to use medical grade pigs that have been genetically engineered to reduce the immune reaction to their cells and are pathogen-free.

The Extraordinary World of Transplanting Pig Organs Into People

Whatever your thoughts on pig-to-human transplants, it is clear that many are willing to go to extreme lengths to ensure everyone who needs a transplant can get one. Put simply, there are not enough organ donors.