The Deep Freeze – could frozen frogs teach us how to preserve organs for transplant? 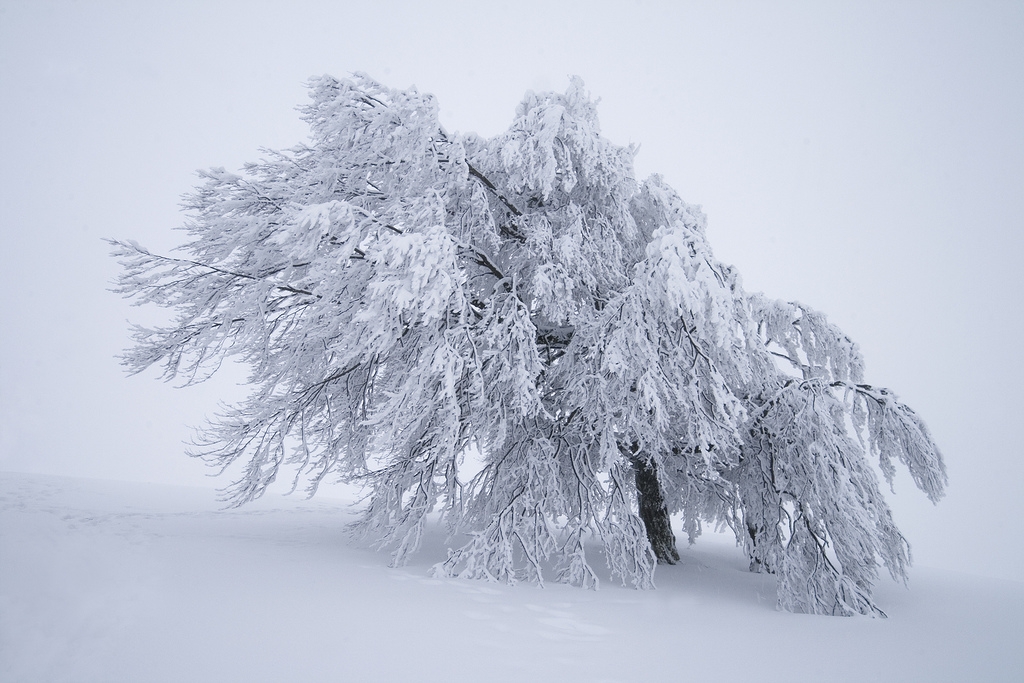 This feat of suspended animation, where the heart stops and brain activity ceases, is achieved by replacing the water in every cell with glucose. The viscous syrup inside the cells, upon freezing, becomes a glass-like state. This sugary glass is still technically a liquid but crucially prevents the formation of fatal ice crystals in the frog’s organs.

Research into the process of safely freezing tissues and organs – Cryonics – could allow doctors to find long-term preservation solutions.

In a recent landmark decision, a terminally ill teenager has been allowed to have her body cryogenically frozen and brought back to life in the distant future by advanced medicine1.  Facing certain death, her wish to ‘extend her life’ is something many, including those needing a transplant, can empathise with.  Organ donation offers similar goals – to transform and extend the life of those with untreatable organ failure.

Research into cryogenic freezing is ongoing and the process is not yet completely worked-out, but such research will certainly help the world of transplant medicine along the way.  However, as science tries to tackle the details of the process for humans, a humble frog may already hold to key to this technology.

The North American Wood Frog (Rana Sylvatica) undergoes several rounds of freeze-thaw cycles during its lifetime. Found in the forests of Alaska, where typical daytime winter temperatures plunge to -15°C, the frog freezes solid to survive the winter months.  Unlike other animals that migrate during the winter or hibernate, the wood frog takes refuge in the leaf-litter, where the entire amphibian freezes along with its surroundings.  Amazingly, when the climate warms up again, the frogs can thaw out and resume life without any adverse effects.

This feat of suspended animation, where the heart stops and brain activity ceases, is achieved by replacing the water in every cell with glucose.  The viscous syrup inside the cells, upon freezing, becomes a glass-like state.  This sugary glass is still technically a liquid but crucially prevents the formation of fatal ice crystals in the frog’s organs.

But why is it useful to know how to freeze organs?

Surgeons have mere hours to move a donated organ into a living patient before it becomes too damaged.  A donated kidney, cooled on ice, can last a little more than 12 hours.  A heart will certainly not last as long – and a pair of lungs, just one hour.  Cooling organs for transportation and transplantation is common practice as it reduces the ongoing injury from a lack of blood-flow and oxygen.  This limits the time that the organ can be in transit and thereby the distance it can be ‘allowed’ to travel without either putting the recipient at risk or wasting a precious resource.  But what if organs could, instead, be frozen allowing them to be transported over whatever distance was needed; to then be thawed when required without suffering damage?  The only problem is, as most mountaineers will attest, that human tissue cannot survive being frozen and defrosted.  This is because the water in our cells expands as it turns to ice, rupturing the cells and surrounding tissue.

Some human cells and tissues can be frozen and revived.  Human sperm, eggs, blood and even embryos are cryo-preserved for storage.  Even cancer cells, used in research, are typically frozen in this way.  These are special cases, however, primarily due to their relative size and composition.  Sperm, eggs and blood are single cells and contain little water.  Embryos, on the other hand, are several hundred cells in size but can still be frozen because they are tiny. Freezing cells without forming ice crystals – a process known as vitrification – is much easier for small things. Cryogenically freezing an entire organ has not yet been done and is some way off.

“… a potential future demonstration of the ability to cryopreserve human organs for transplantation would be a major first step into proving the concept, but at the moment we cannot achieve that.”

This blog is written by Live Life Give Life Trustee, Dr Luke Yates, and forms part of a series looking at the future of transplantation medicine.

To help us fund research, please go to our donate page: www.livelifegivelife.org.uk.