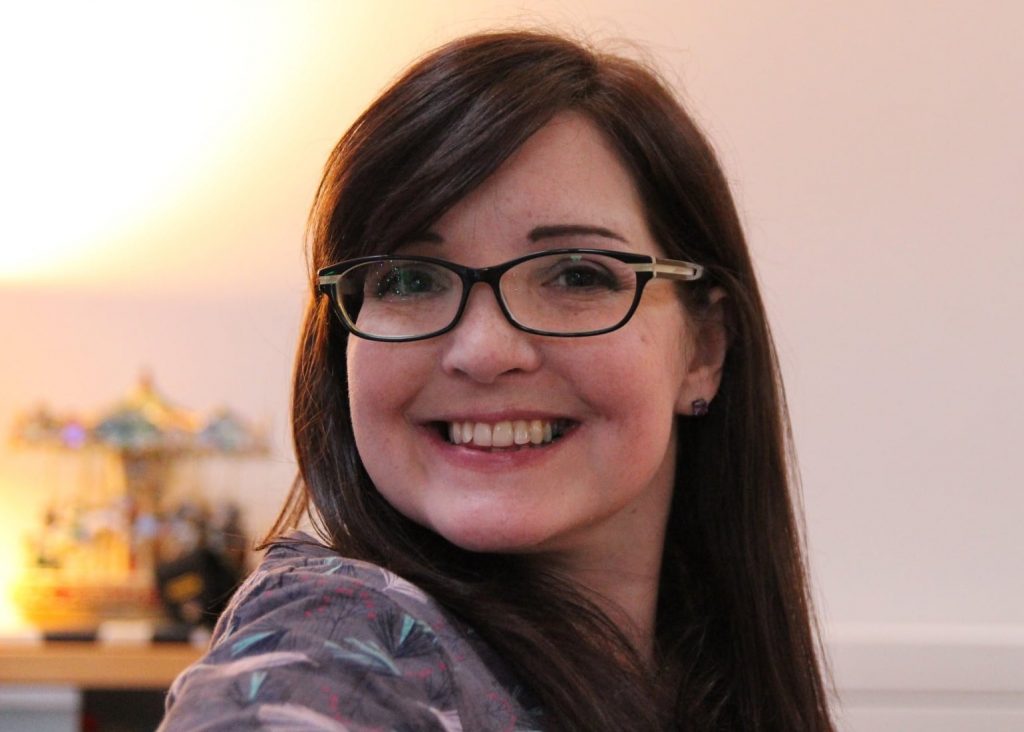 All of us at LLGL were devastated to hear of the tragic news of Jacqueline Didsbury’s passing last week; today our thoughts are with her family as she is laid to rest. Jac, as she was known to us, had been a great supporter of and fundraiser for LLGL since the very early days of the charity.

All of us at LLGL were devastated to hear of the tragic news of Jacqueline Didsbury’s passing last week; today our thoughts are with her family as she is laid to rest. Jac, as she was known to us, had been a great supporter of and fundraiser for LLGL since the very early days of the charity.

I heard about Jac before I met her, largely because of the amazing fund raiser that she held in 2008 to support Live Life Give Life and to demonstrate how she was using the new lungs that she had received. Jac had assembled a group of over 170 friends and family to walk part of the Fife Coastal Path from Elie to Leven and raised an incredible £23,000 for our small and nascent charity. I remember with a smile that Emily Thackeray went up to support them and was somewhat horrified that the walk was a great deal more effort (and somewhat longer) than Jac had shared when they made the plan for Emily to join, but it was a testament to Jac’s powers of persuasion that she participated fully!

It turned out that this was just the start of her incredible fund-raising efforts – together with Victoria Glen and Kirsty Harvey they formed Team Glasgow (and were later supported by Anders Gibson and Gerard Falsey) and raised nearly £40,000, not just for the benefit of LLGL (though we were always grateful beneficiaries) but also for the CF Trust and The Butterfly Trust. Events included charity balls, football matches, zip lining across the Clyde, raffles, pub crawls and more.

Who could forget the annual charity calendar that she put together of ‘wee Seb’ – her dog who seemed to have tons of personality as well as the innumerable efforts using her artistic talents via card making, painting etc to raise money for charity or simply to give as a gift; an act of kindness.

She was always willing to volunteer to give talks, run stalls or give press interviews all to promote organ donation – she, of all people, was aware of the knife edge between those of us lucky enough to get the gift of life and those who do not – not just many of her friends, particularly within the CF community but much closer to home with her much beloved sister Frances Ann who passed away before she was able to receive a transplant.

Professionally Jacqueline qualified as a psychiatrist and worked for the NHS for many years, but she managed to balance her work commitments with charity support and of course, most importantly for her, with her remarkably close family including her husband of sixteen years Andrew, her parents (James and Therine) as well as her wider family. When Jacqueline and Andrew welcomed their daughter Estelle, their family was complete, and she took a step back from the active role she played within LLGL but remained supportive of our work and was never a stranger to us.

It is difficult to describe just what an incredible and unique soul Jacqueline was – kind, thoughtful, generous and artistic; always ready to help anyone and lend an ear; but always with a sense of fun and mischief; she was small, but she was mighty! We will all miss her very much and send our deepest condolences to Andrew, Estelle, James, Therine her wider family and all those who knew and loved her.

People who have had an organ transplant are right at the top of the list of those considered extremely vulnerable to the Coronavirus. However, the government has updated its advice for the vulnerable and changes come...