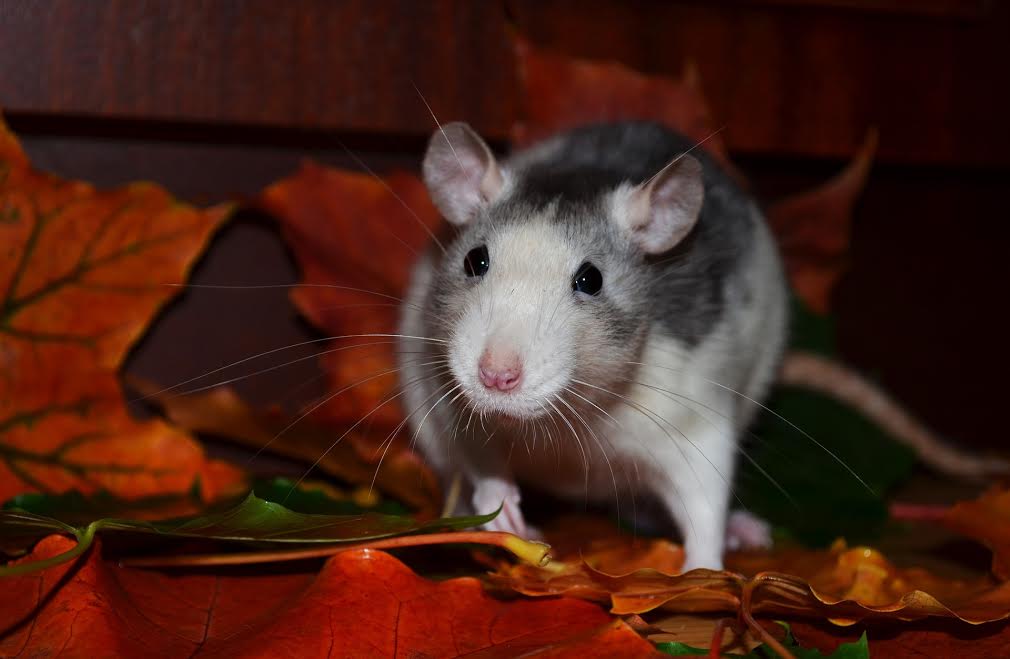 Lab rats have always been at the forefront of medical and scientific advancement. But just how close are we to growing human lungs for transplantation?

A rat taking a breath isn’t exactly much to write home about. However, six years ago a rat’s breath was hailed as a scientific breakthrough. In a groundbreaking study, a team of US scientists at Yale University published their work on rebuilding rodent lungs1. The researchers grew a rat lung in a laboratory and surgically implanted it into another rat – simulating lung transplant surgery. Once inside the animal, the engineered lung worked, exchanging oxygen and carbon dioxide from the blood, rapidly turning dark de-oxygenated blood to bright oxygen-rich red. This bold experiment provided proof that this could be a possibility for humans in the future.

The technique used is halfway between building an entire lung from scratch and re-using and reconditioning an existing one. The scientists carefully stripped away all the cells and blood from a donor rat lung to leave behind a ghostly-white fibrous structure, a network of intricate airways made from connective tissue. Afterwards they re-grew all the missing lung tissue on to this scaffold. The process is the biological equivalent of a car being stripped down to its chassis and then being rebuilt. It took the researchers as little as four days to generate a full lung and a week to re-create a lung that could be successfully implanted into another rat. One month later, researchers from University Texas Medical Branch (UTMB) published their independent work on creating rodent lung using mouse stem cells with a rat lung ‘chassis’ 2.

The concept sounds simple enough: create a lung chassis, add cells and grow a lung. But in the field of growing organs, lungs are one of the most complex and hardest to build. Why go to such lengths to create a pair of lungs?

Ironically, in the same year that I, a young PhD student, read about that rat experiment, my wife’s lungs had begun to fail. Born with Cystic Fibrosis, Samantha had suffered a series of severe lung infections leaving her lungs so scarred that they were no longer able to provide enough oxygen for normal life. With Sam’s lungs functioning at a mere 18%, and declining further, they had to be supported by oxygen tanks 24 hours a day and with a ventilator at night. Life became exhausting. Lungs are notoriously bad at repairing and regenerating themselves; to us this was proof enough of the lung’s recalcitrance to repair. The only treatment option was a double lung transplant, but the need for donor lungs far outstrips supply. So in January 2010, after passing a series of medical tests, we were listed for a transplant and began to wait for a life saving phone call. We put our lives on hold and waited with bated breath – for three years and three months.

Tragically, it was all in vain.

In the UK last year there were 321 people awaiting a lung transplant, a list that has steadily increased over the last ten years3. But demand for donated organs far outweighs availability. Around 10% of those listed for lung transplants will either become too unwell or die whilst waiting, but that number jumps to nearly a quarter if left waiting for two to three years. Given the shortage of donor lungs combined with time pressures living with lung failure, there is a desperate need to change the classic organ replacement strategy. Could growing human lungs help get more people off the transplant waiting list and back to normal life? With lung disease accounting for over 100,000 deaths annually in the UK4, there is an obvious need to be able to grow or regenerate lungs and lung tissue.

The rat lung experiments showed that it was possible to create a lab-grown organ, but it was far from perfect. Then, in 2014, researchers at the University of Texas Medical Branch attempted to grow a human lung5. In an ambitious experiment a team of scientists, led by Prof Joan Nichols, re-built a human lung. Using the ‘chassis’ of a donor lung, not suitable for transplant, and lung cells from another donor, the researchers managed to rebuild the organ.

Joan Nichols, speaking to the Press after completing the research, said: “We removed all the cells and all the material in it and just left the skeleton of the lung, or scaffold, behind – the pieces of the lungs that are not cells. That’s why it’s so white and there’s no blood in it; it’s very pretty. And then we add back some cells from another lung that couldn’t be used for transplant but still had some viable cells in it.”

Gently removing all the cells from the human donor lung, a process known as de-cellularisation, can take up to four months. However, the team developed an accelerated procedure which took only three days. The hope is that a similar process may allow human lungs to be re-built using a patient’s own cells, thereby shortening the wait for a transplant.

How long until this technology will be saving human lives and shortening time on the transplant waiting list? No one can be sure. Whilst the re-grown lungs look like the real thing, data has yet to be collected evaluating its ability to function and it’s much too early and risky to think about human transplants. Researchers are citing five to ten years before the first human trial, but this could take much longer to realize.

For those who are currently in desperate need of a lung transplant this technology cannot come fast enough. The lab-grown lung will likely help those in need of a transplant decades from now. Until this becomes a reality we must rely on the generosity and altruism of others, declaring their wishes to be organ donors – a process that doesn’t require years of scientific toil.

This blog, written by Trustee Dr Luke Yates, is part of a series looking at the future of transplantation medicine. To help us fund research, please go to our ‘Donate’ page.